About “The SALUTE Report”

“The SALUTE Report”, our new podcast series, takes you inside the world of TangoAlpha3, a staffing and recruiting company with a focus on military veterans. Topics covered will include talent acquisition strategy, the transition vets make from military to civilian life, and general experiences vets have had both in a out of uniform.

In this episode, the TA3 leadership team is joined by acclaimed motivational speaker, coach, author, and Vietnam War POW Dave Carey. Listen to the full episode below.

“A graduate of the U.S. Naval Academy, Dave became a carrier-based pilot during the Vietnam War. After his plane was shot down, he was interred as a POW in Hanoi for five and a half years.  After returning from Vietnam, he held three positions as a commanding officer, including service as Director of the Navy’s Leadership and Management Training program. He retired from the Navy with the rank of Captain. Drawing from his experiences as a POW for five and a half years he reminds his audiences of the power of the human spirit to triumph over adversity; – and that we always have choices.” 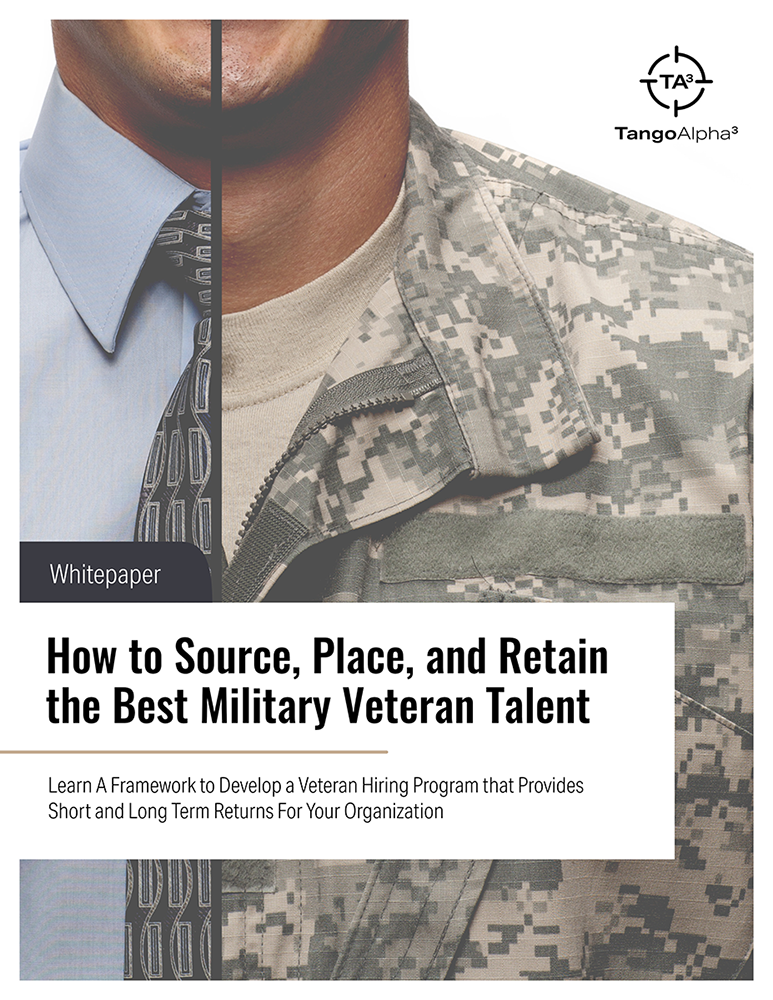 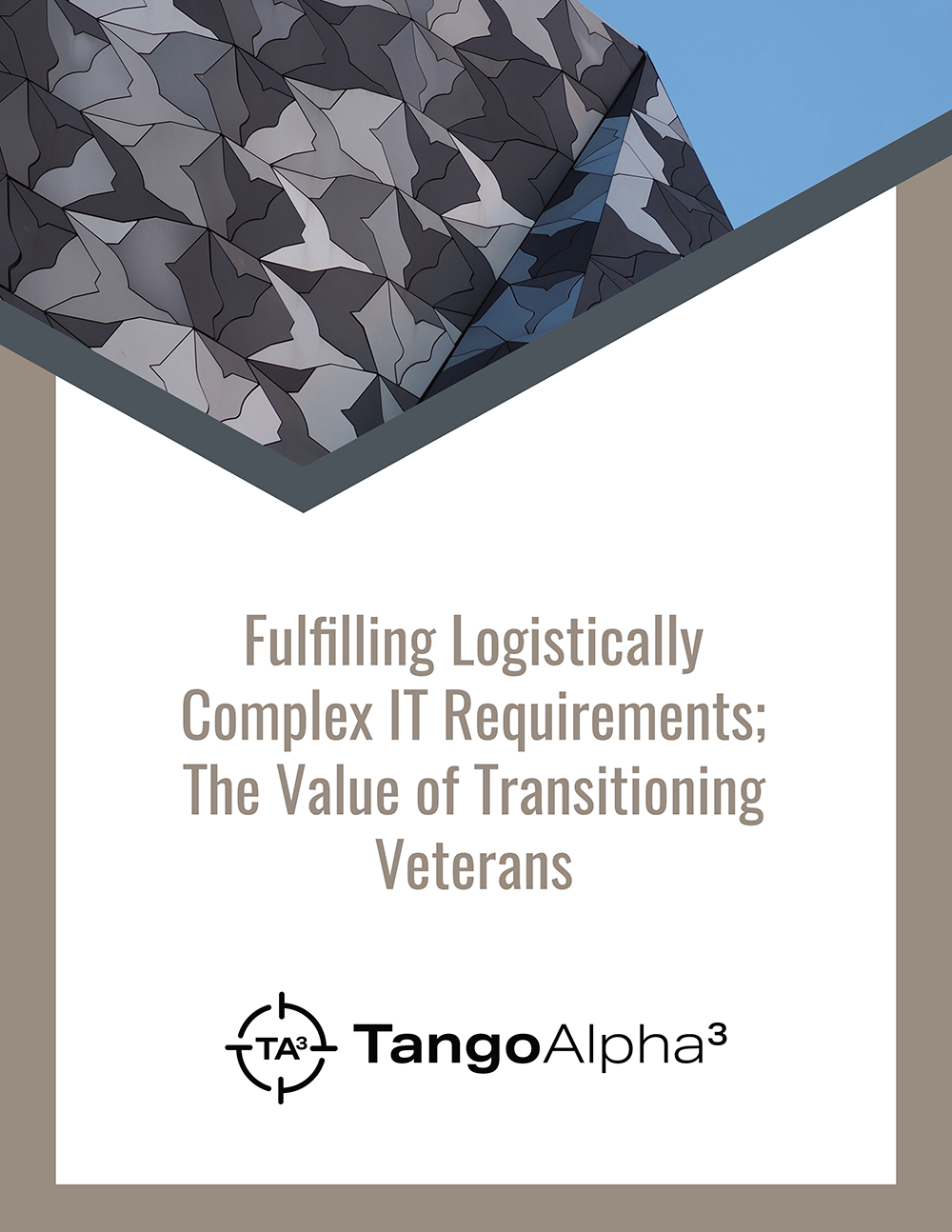 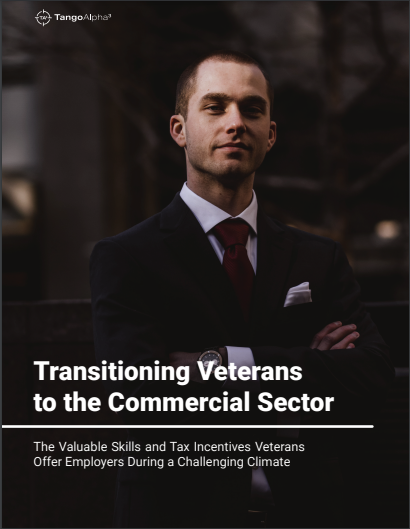