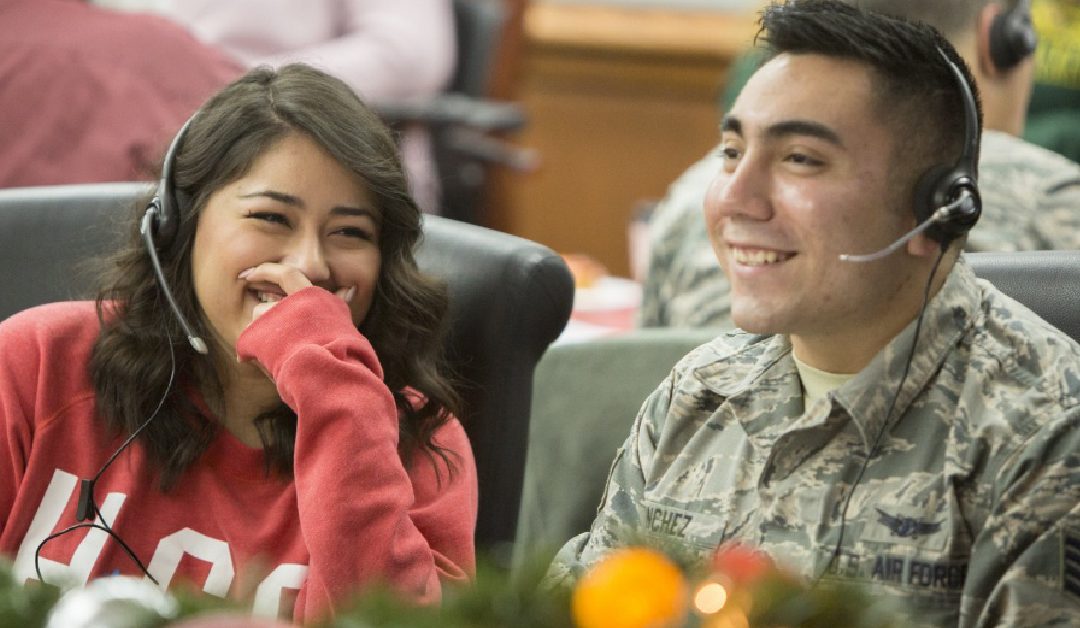 When you think of the job functions soldiers, sailors, airmen or marines perform in the military, working in a contact center doesn’t really leap to the forefront of one’s mind as being a natural landing-spot for veterans transitioning into civilian life.

I mean the military is—at its core—the business of combat, or combat readiness at least. And the tools most frequently associated with combat are guns, tanks, ships, planes, bombs, missiles…frankly, at least as far as imagery goes, it’s the antithesis of a contact center environment. But I am hopeful—if we peel the onion back just a bit—business leaders for whom contact centers serve a critical function will see an incredible opportunity.

Military veterans are an awesomely varied group, but they have all been exposed to a core set of values for (with few exceptions) at least a four-year period. Regardless of the functional role they served in the military, by the end of their service most veterans will have held some type of leadership role, worked with large diverse teams to accomplish mission critical objectives, and will have been forced to overcome adversity in difficult circumstances. For that matter, some will effectively have served as mayors of small villages…it’s hard to give justice to what many of them will have accomplished in their military career as they enter civilian life.

And many veterans served in military occupations (Information Technology, for example) that are easily translatable to the private sector, but others (Infantryman, for instance) served in roles whose functions—while they presented tremendous opportunities to demonstrate leadership, loyalty, and fortitude, etc…all of which good private enterprises value tremendously—are less readily transferable to a job in the private sector.

Contact centers, long a segue way for entry into a new industry, provide a great platform for military veterans to demonstrate the value of their experience while simultaneously adopting a new set of skills more tailored to a given enterprises mission. And with 200,000 military veterans transitioning into civilian life each year, it’s both a large and dependably consistent pool of human capital to source from. Think of a military veteran program much like you would a college grad program, except your new hires would have decidedly less debt:-). Oh yeah, and have I mentioned there are often tax credits associated with hiring unemployed veterans?

Now that you are decidedly convinced, TangoAlpha3 would obviously love to be your partner in setting this program up, tweaking it as we work together to identify which backgrounds provide the best foundation for success in your business, and ultimately make such program a competitive differentiator. But, even if you decide to go it alone or work with someone else, the idea is just too crazy not to work.

On Mission | On Budget | On Demand